This is a picture of my Akita Kenzo when he was 8 weeks old. 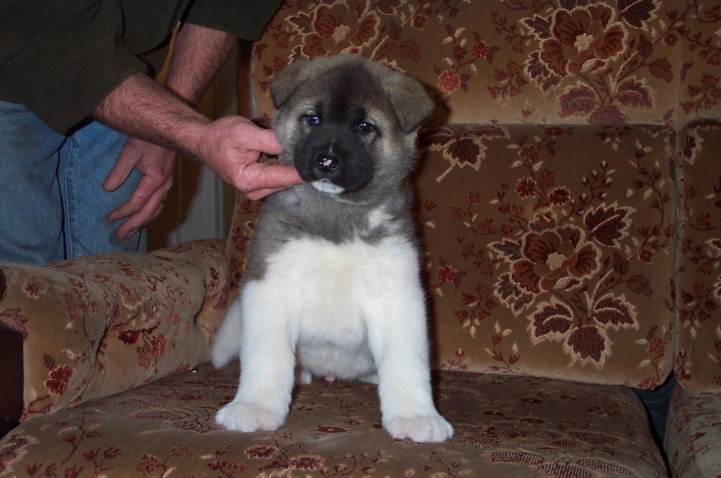 Like any responsible dog owner, I enrolled him in obedience classes when he was a pup.

We failed first grade-twice. But that’s ok because he takes me for walks.

What has this snippet about my pet got to do with the title?

Well for one thing we are overawed by successful people we read about in the papers or watch on TV.

We deem them to be larger than life high achievers who have reached the pinnacle of their industry; they are portrayed as superior beings with a Midas touch.

What I’d like for you to realize is that they are human, just like you and yours truly.

One stand out trait they had was that they didn’t quit when they encountered obstacles. These “overnight successes” had multiple failures, bankruptcy, rejections from potential business partners and the list goes on.

However, like the Eveready Battery Bunny, they just kept going and going… and here are just a couple of examples:

1. This band of musicians was rejected by DECCA Records because the music executives did not like their sound. “Guitar music is on the way out” was the feedback they got.

It didn’t stop The Beatles from creating music that you enjoy and that earned them millions of dollars. I’m glad they didn’t listen to the people at DECCA.

2. His first wife died, three of his four children died before their late teens, he was diagnosed with melancholy (depression). He failed in business, went bankrupt and was defeated in regional elections when he ran for political office.

Yet he became the 16th President of the United States of America; Abraham Lincoln abolished slavery and revolutionized the American political landscape.

3. He was a high school drop out who was rejected three times from film school. It was his passion that saw him accept an unpaid internship to a film editor as a means of gaining entry into the industry.

Steven Spielberg has gone on to win Academy Awards for best director and is quoted as saying “I dream for a living”.

The truth is that you are no different from these people; the question you have to ask yourself is whether you choose to follow your passion and dreams and are prepared to roll with the punches.

Yes, that means experiencing temporary failures and setbacks along the way. Only then can you take your rightful place beside the “greats”. Let history see you exercise and develop your full potential.

By the way, you can hear Kenzo barking in the background during the live recording of this episode. Yep, he is still a top notch guard dog and a much adored loyal family pet.