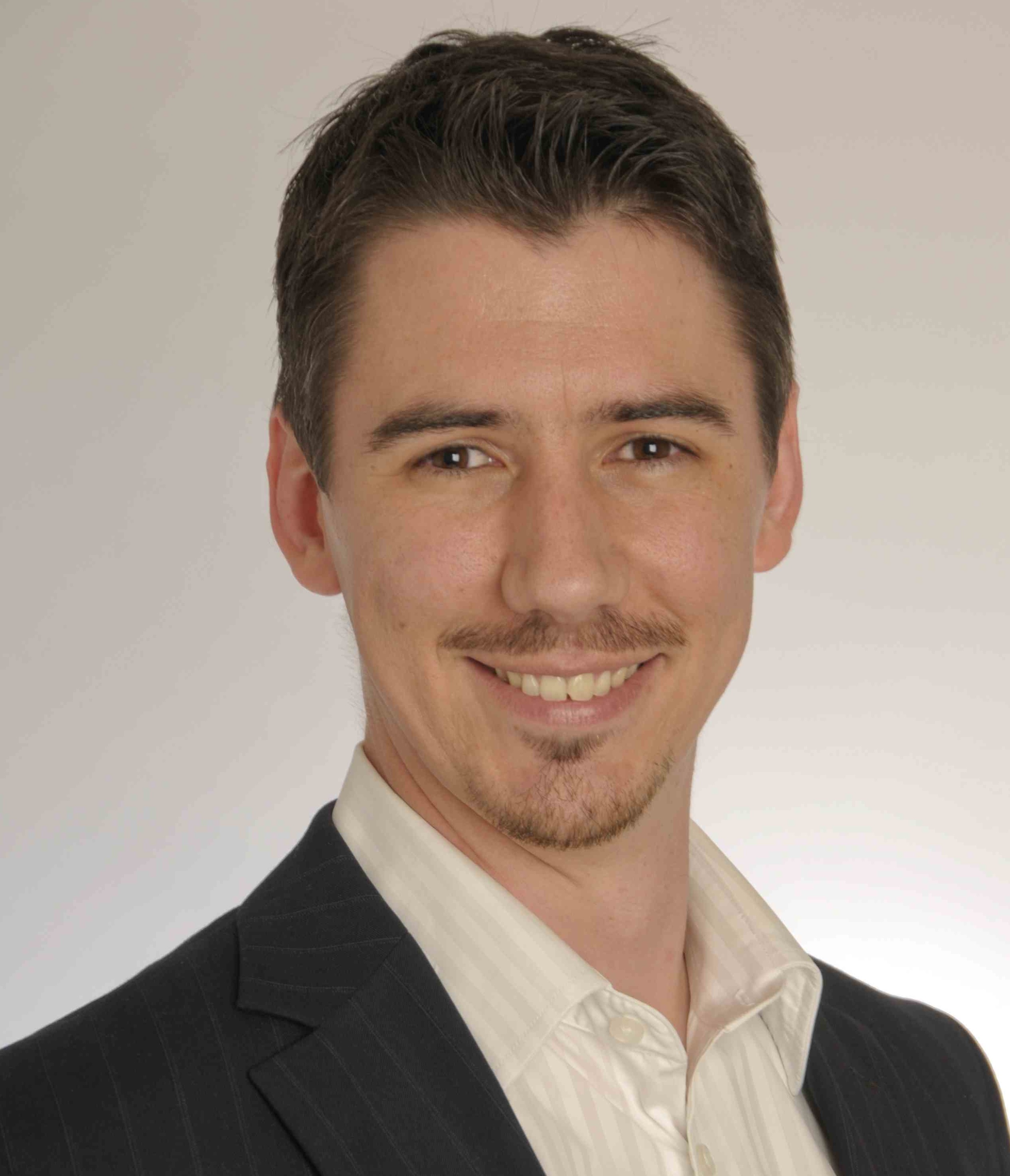 As a young 21 year old Nick Cownie came face to face with his own mortality when he and a friend were held up at gun point and robbed after a night out to celebrate his birthday. Diagnosed with Post Traumatic Stress Disorder, he decided that being held hostage by this condition was cramping his life, even if it did not feel that way then.

Fast forward 10 years and Nick shares his journey of not being able to leave his bedroom at his parents’ house for weeks at a time as he grappled with PTSD, to living his ultimate dream life of running a successful coaching business complete with gorgeous wife and little daughter in the Blue Mountains outside Sydney, Australia.

Using the various Neuro Linguistic Programming techniques to overcome PSTD, the added bonus Nick discovered was that NLP helped him uncover his mental blocks to manifesting a lot of money almost without effort (try $99, 000 in 60 minutes).

In this in depth interview, Nick shares his strategies of leveraging his time to the degree that he only needs to work 3 days a week to maintain this amazing lifestyle.

Nick has generously offered to teach and guide you through the exact same techniques he used to become the happy, wealthy and fulfilled person he is today.

Check it out at http://expertmindset.com/manifest

Nick Cownie is an internationally acclaimed expert in the fields of mindset improvement, neurolinguistic programming, and personal development. He graduated from Sydney’s University of Technology with a Bachelor of Health Sciences in Traditional Chinese Medicine (B.HSc.TCM). Nick and his brother Andrew co founded the Success Dynamics Institute. As its Director, Nick’s specialty is in helping you get the right mindset from the outset so you can cut through the mental chatter and do what really matters in your life.